What makes this year’s EU elections so remarkable for Austria?

The EU election results in Austria can only and have to be analyzed in light of the most recent political events on the ground, where the “Ibiza scandal” has undermined trust in democracy in general and turned the Austrian political landscape upside down.

A video was leaked, showing the former Vice Chancellor Heinz-Christian Strache (FPÖ) and the former Chairman of the Parliamentary Group of the Freedom Party Johann Gudenus in a meeting with the niece of an alleged Russian oligarch in Ibiza in July 2017 offering Austrian contracts and assets in return for campaign support.

The leaked recordings triggered a chain reaction leading to the end of the coalition government between the Austrian People’s Party (ÖVP) and the Austrian Freedom Party (FPÖ), the announcement of snap elections in fall 2019 as well as the end of the current government including Chancellor Sebastian Kurz (ÖVP) after losing a no-confidence vote in the parliamentary session on Monday after the EU elections. Speculations on the impact of “Ibiza gate” on the EU elections were fierce and its results heavily anticipated in Austria.
Taking a look at the latter illustrates a number of remarkable aspects of Austria’s EU election results.

The voter turnout has risen remarkably from 45,4% in 2014 to almost 60% in 2019. According to a survey by SORA (conducted between 21 and 26 May), almost two thirds said they wanted to use their vote to take a stand against current domestic politics. Interestingly, this was particularly highlighted by FPÖ voters. At the National Parliamentary Elections in 2017, however, 80% made use of their right to vote.

This in turn isn’t that surprising as European Parliamentary Elections have often been described as “second-order elections” in political science, a term used to describe them as less important to voters, parties and the media than first-order elections, such as national parliamentary elections. Hence, classical characteristics for second-order elections are lower turnout than in national elections as well as voters being more prone to vote for protest and smaller parties in order to express their discontent with domestic politics. 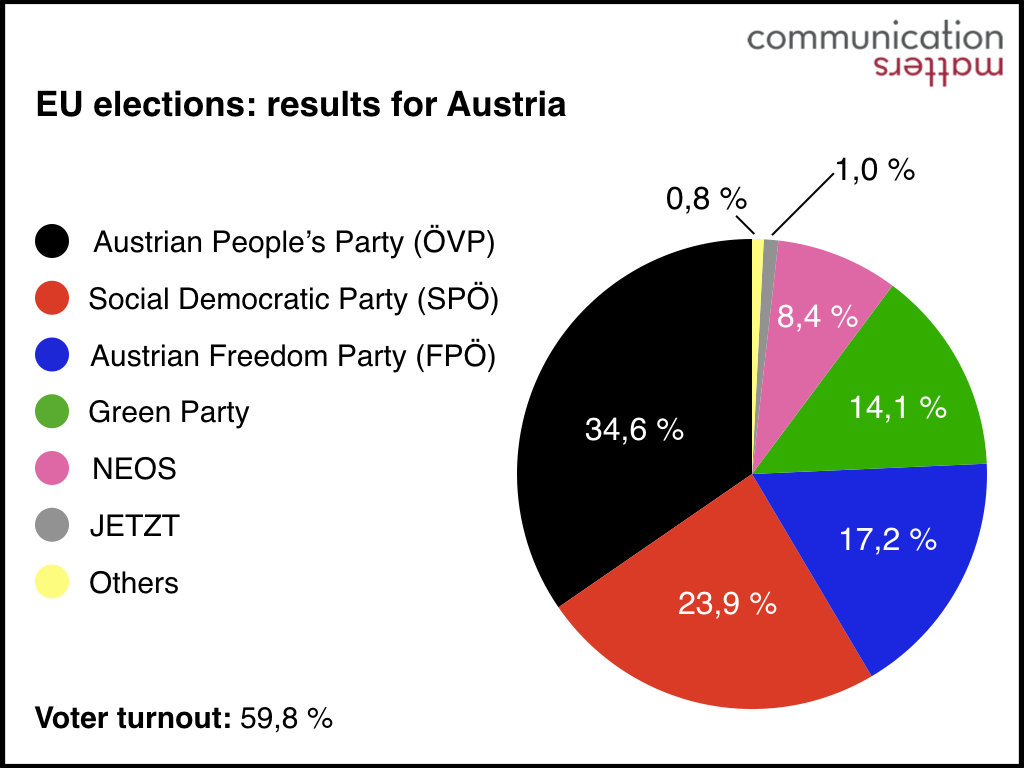 The Chancellor-Party as the big winner

The election results constitute a record for the Austrian People’s Party winning by a wide margin and gaining 7,8% compared to 2014. Taking a look at voter transition analyses, it was the Austrian Chancellor’s party that profited from either the Ibiza scandal and/or the Chancellor’s performance within the past one and a half years. Political analyses show that the person Sebastian Kurz was of crucial importance to voters and has been named as a main reason by many ÖVP supporters for their choice. According to the SORA survey, the former Chancellor even made it into the most important election motives among ÖVP voters.
Compared to the National Elections in 2017, the People’s Party mainly won votes from former voters of the Freedom Party as well as from the Social Democrats and could maintain 69% of its voters of 2017.

The Freedom Party, shaken by the scandal, only lost 2,5% compared to 2014, which is, given the circumstances, not the worst case scenario and a clear relief for the right-wing party. The FPÖ may have even profited from a mobilization boost from the video, as according to the SORA study, 16% of its voters stated they would not have taken part in the elections without the Ibiza scandal.
The FPÖ succeeded in rapidly changing its strategy and in creating a dominant victim-narrative. The party even changed its campaigning posters to “Now more than ever” in the last minute. What is even more striking is that the former Vice Chancellor and protagonist of the Ibiza video managed to generate 44.750 preferential votes by completely diverting the blame from himself and trivializing the weight of the video. The real scandal, according to Strache, are not his statements, but the construction of a devious trap.

What is further striking is the fact that the biggest opposition party, the Social Democrats (SPÖ), did not succeed in taking advantage of “Ibiza gate” and lost 0,7% compared to 2014. One of the biggest surprises of the election night was the result of the Austrian Green Party achieving a remarkable result considering their disastrous result of the National Elections in 2017 and most likely profiting from the momentum of the global climate movement and from their new election campaign strategy, which focused exclusively on core Green Issues. The liberal party NEOS coined the election campaign by calls for the “United States of Europe” and the introduction of a European citizenship, thereby remaining stable with a slight gain and reaching 8,7%, somewhat below the very good results of ALDE throughout Europe. 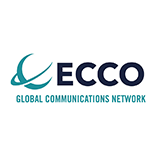 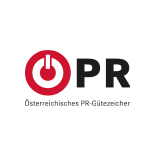 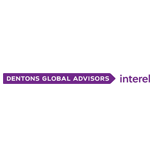